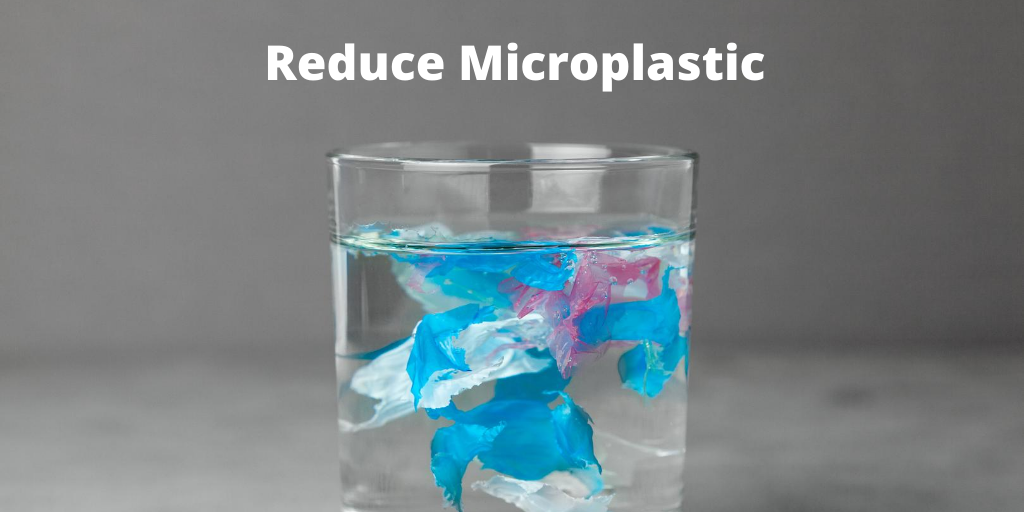 No Small Issue: The Problem with Microplastics in Fashion

Most people know of the devastating toll that waste such as plastic water bottles and straws can have on aquatic and terrestrial ecosystems, but few are aware of the plastic microfibers which wreak havoc on these environments. It has been estimated that microplastics account for approximately 40% of all plastic that ends up in the ocean. These plastics are insidious because they are often invisible to the naked eye, and tend to sink to the ocean floor.

Microfibers are synthetic microplastics which can amass in intertidal zones, beaches, and even Arctic sea ice. They can be transmitted through air, water, and soil, and are often consumed by fish, leading to food supply contamination for other aquatic creatures (and through the food chain, potentially humans as well).

A significant amount of microfiber pollution is attributable to textile production, which releases about 190,000 tonnes of microfibres annually into the global environment. Microfibers are often shed as the vestiges of materials such as polyester (the most common source of microfibers found in the environment). Microfibers are shed from clothing items through both production and the normal lifecycle of the item, particularly during activities such as washing. In order to reduce microfiber pollution, consumers can purchase products such as Filtrol, Cora Ball, and Guppyfriend to catch microfibers and prevent them from leaving their washing machines in wastewater. However, creating significant change requires action not just on the part of the individual consumer, but at the industry level as well.

The current status quo in the fashion industry involves frequent, large-scale production with little concern for the environmental impact of manufacturing practices. According to the report A New Textiles Economy: Redesigning Fashion’s Future (from the Ellen MacArthur Foundation), about 63% of the clothing produced in 2015 involved the use of new plastic. To address the issue of microfiber pollution, the fashion industry will have to adopt more sustainable manufacturing practices that significantly reduce their use of virgin plastics. Many companies, including Adidas, Patagonia, and Girlfriend Collective, have begun to move away from virgin plastics, and have started to incorporate recycled plastic into their products. Along with reducing microfiber production, using recycled plastic also reduces wastewater production and carbon emissions.

To incentivize sustainability commitments, the non-profit organization B Lab provides ‘B certifications’, which are awarded to companies that perform well on social and environmental issues. While these initiatives represent progress, individual company commitments are not enough to address the issue of microfiber pollution. Regulating production and incentivizing sustainability will be necessary in order to truly create change within the fashion industry.

As reported by Catie Tobin for China Dialogue Ocean.