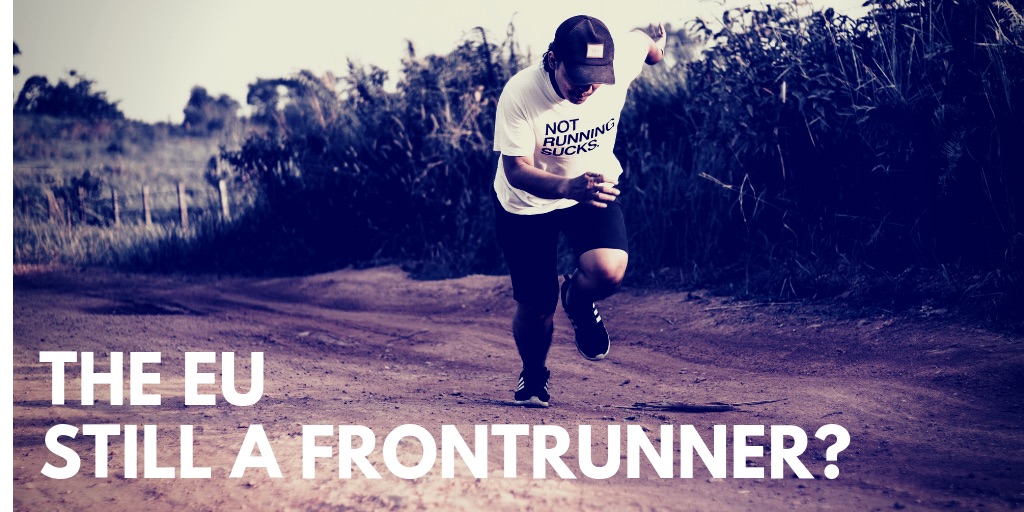 HEJSupport and 21 other NGOs sent a letter to members of the European Parliament to urge them to uphold the EU`s international obligations on POPs under the Stockholm Convention. The EU should not undermine the objectives of the Convention, protection of human health and environment, by allowing POPs in e.g. consumer articles.

To: Members of the European Parliament

Dear Member of the European Parliament,
On November 15, you will be voting on the recast of the Regulation on Persistent Organic Pollutants (POPs), which aims at the global elimination of POPs, the world’s worst chemicals.

On behalf of our 22 environmental and consumer organizations, we are asking you to uphold the EU’s international obligations on POPs under the Stockholm Convention.

We would especially like to stress the danger of using limits established for hazardous waste under the Stockholm and Basel Conventions as the cut-off for acceptable limits in articles. Not only is this inappropriate, but it also violates the standard practice of adding safety factors to protect citizens and the environment in the EU.

After careful consideration of the proposed amendments and the procedures of the Stockholm Convention, we strongly recommend to:

Reject:
X AM 4, which assigns inappropriate responsibilities to ECHA outside its mandate and which would severely restrict the ability of Member States to engage in the process to nominate a substance as a POP by requiring the use of a centralized nomination proposal dossier prepared by ECHA;

X AM 26.1, which would allow Short-Chain Chlorinated Paraffins in high concentrations in our environment;

X AM 30, which would allow DecaBDE, when mixed with similar Persistent Organic Pollutants, a limit 100 times higher than the one adopted by the ENVI Committee for DecaBDE alone. This would cause uncontrolled, widespread contamination of articles made from recycled plastic.

Support:
✓AM 25, 38, 39, 40, 41 to protect human health and the circular economy from toxic recycling;
✓AM 42, 43 to update the concentration limits for certain POPs:
– AM42 proposes a limit of 100 mg/kg on Short-Chain Chlorinated Paraffins, as supported in a study developed on behalf of the German Federal Environment Agency in 2015 (1);
– AM 43 proposes a limit of 50 mg/kg on the sum of PBDEs proposed limit, in line with international obligations on POPs under the Stockholm Convention. (2)

An analysis of the proposed amendments is here.

Exposure to POPs has been linked to a number of serious health effects, including certain cancers, birth defects, dysfunctional immune and reproductive systems, greater susceptibility to disease, and damages to the central and peripheral nervous system.

We urge you to uphold the EU’s global leadership by opposing the changes that would weaken the Regulation, in order to effectively protect human health and the environment from POPs and ensure a clean circular economy.

Thank you for your consideration.

(1) Identification of potentially POP-containing Wastes and Recyclates, Derivation of Limit on behalf of the Federal Environment Agency (Germany) 2015.

(2) General technical guidelines on the environmentally sound management of wastes consisting of, containing or contaminated with persistent organic pollutants, adopted by COP.13 to the Basel Convention, May 2017 and Stockholm Convention POPs Review Committee 6, 2010, UNEP/POPS/POPRC.6/2/Rev.1.