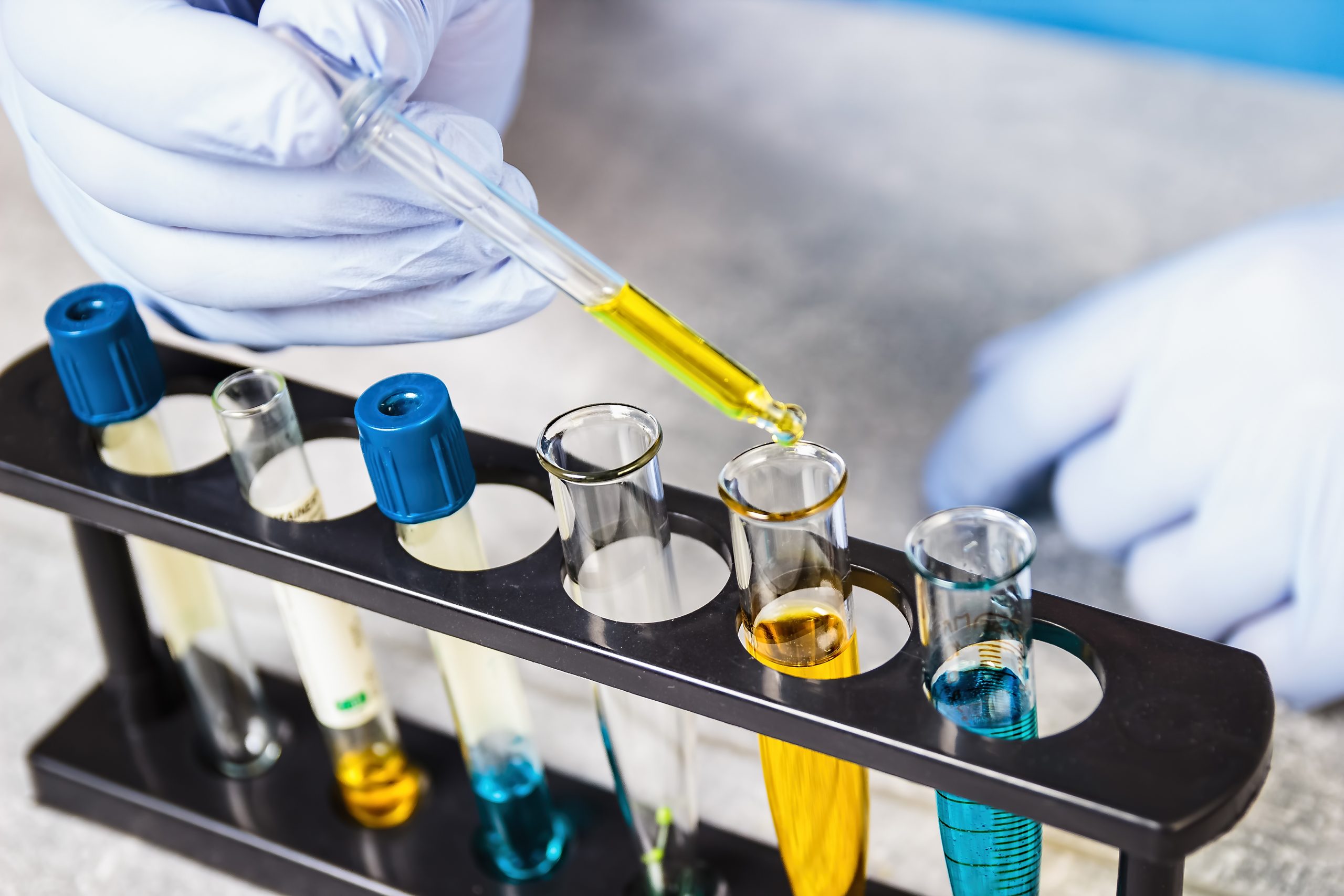 HEJSupport participated in the “Stakeholder workshop on strengthening governance for the sound management of chemicals and waste beyond 2020” that was held 14 – 16 January in Frankfurt, Germany and supported by UNITAR, Germany, Norway and Switzerland. The decision to organise the workshop was made at the third meeting of the Intersessional Process (IP3), a series of planning meetings to consider SAICM and the sound management of waste beyond 2020. The workshop is an additional opportunity to discuss important issues on governance prior to IP4 in March. It will be the last Intersessional meeting before the fifth session of the International Conference on Chemicals Management (ICCM 5) in October 2020 where a new global chemicals and waste strategy for beyond 2020 will be adopted.

Below is a short overview of the major discussions held at the workshop in Frankfurt.

The workshop started with the discussion of key recommendations to make ICCM 5 a success. The ICCM president noted that more attention to SAICM means more chances to participate in the financial resources which are on the market. She highlighted the need to mainstream the work on chemicals and waste.

Many points were noted, that could contribute to the success of ICCM5,  including: an ambitious agreement, robust financing, link between chemicals and waster cluster and other clusters such as climate, biodiversity, desertification; strong ministerial declaration with UN agencies commitment to work actively on the agreement; the ministerial declaration should also include a strong statement on women and chemicals. The importance of partnerships, capacity building, access to information on chemicals was noted.

A question was asked about a possibility for SAICM to become legally binding. It is not clear though how to include and embrace the actions taken by non-state actors under a legally binding instrument. For example, climate people think of creating a climate SAICM. However, SAICM stakeholders are struggling in making SAICM more coordinated and correlated.

Another question was asked regarding a possibility to create a different sound chemicals and waste management (SCWM) model for each UN  region. It was noted that a global model should be flexible enough to accommodate different regions, however it should be one model.

While discussing functions of ICCM the following recommendations were made:

The next day was, inter alia focused on group discussions, including capacity development, action plans and review. How can national action plans help to foster achievement and assessment of progress? What are opportunities for constructive review of national plans? How can international support be strengthened and coordinated?

Some participants noted that if action plans are decided to be part of the new instrument beyond 2020, a guidance should be developed – why is it important and needed to develop national action plans, what is the target audience, how to attract different stakeholders to commit?

Some participates noted that national action plans (NAPs) is a major tool for capacity development in developing countries. NAPs for each agreement automatically help to raise capacity and understanding. An idea was put forward to consider NAPs to be mandatory that will be a way towards the implementation of the new framework beyond 2020.

Several participants highlighted the importance of a periodic review of NAPs and a formalized review process as well as the need for data and information. They mentioned that a periodic review system for reporting should be set up. The periodic review of actions implemented under NAPs should include comments from all stakeholders. These reports could form the basis of the effectiveness evaluation of the new beyond 2020 framework along with assessment of financial and capacity building needs. An expert panel should be set up to review the reports and propose recommendations.

While discussing opportunities for strengthening private sector governance on chemicals and waste, it was noted that investors analyse corporate performance and ask companies on their strategies on climate change, fossil fuel consumption, other environmental and social issues. Some sort of recommendations urging companies to continue reporting on chemicals under the existing chemical and waste conventions is needed. It would be helpful for the corporate sector as well as legislators, regulators and civil society understand how well companies meet the requirements of these chemical agreements.

There are clear trends in the chemical sector to use the existing standards and tools. What is still missing and what is helpful? How to engage value chain? How to use the retail sector to influence the supply chain? In certain sectors there are many small players. What are their priorities in terms of chemicals?

It was also noted that sustainability corporate reports that are produced by big corporations are not useful for the public. Information is difficult to find, especially on issues like violation of legislation, spills, violation of human rights. Any self-critique is usually either not mentioned or hard to find. CEFIC representative explained that the industry usually reports on spills or other environmental damage on the national level only and does not include this information into corporate sustainability reports.

To improve the situation and make the reports more user friendly, transparent, and trustworthy it was suggested to develop a template or a framework for corporate sustainability reports with a particular focus on chemicals and waste. Such guidelines could help the private sector better report under the beyond 2020 framework on chemicals and waste and make their companies attractive to investors and more transparent.

PRTR was mentioned as a good tool for companies to report on emissions. However, PRTR systems are not in place in the majority of developing countries and countries in transition which make them largely unable to collect such data from the industry.

Some countries, like Sweden do general guidance to companies through chemical agencies. The importance of NGO role in collecting and sharing information on chemicals was highlighted. ChemSec SIN list was specifically noted as a great information resource for stakeholders, including industry.

While discussing options for strengthening the science-policy interface for chemicals and waste management, the meeting participants inter alia noted data and information needs which should include data on the cost of inaction, on safe substitutes, and regrettable substitutions based on the precaution principle.

The science-policy interface should ensure fair and equal participation of stakeholders and regions, gender balance, avoid conflict of interest, ensure coordination with other relevant scientific bodies like POPRC and similar bodies set up under other clusters.