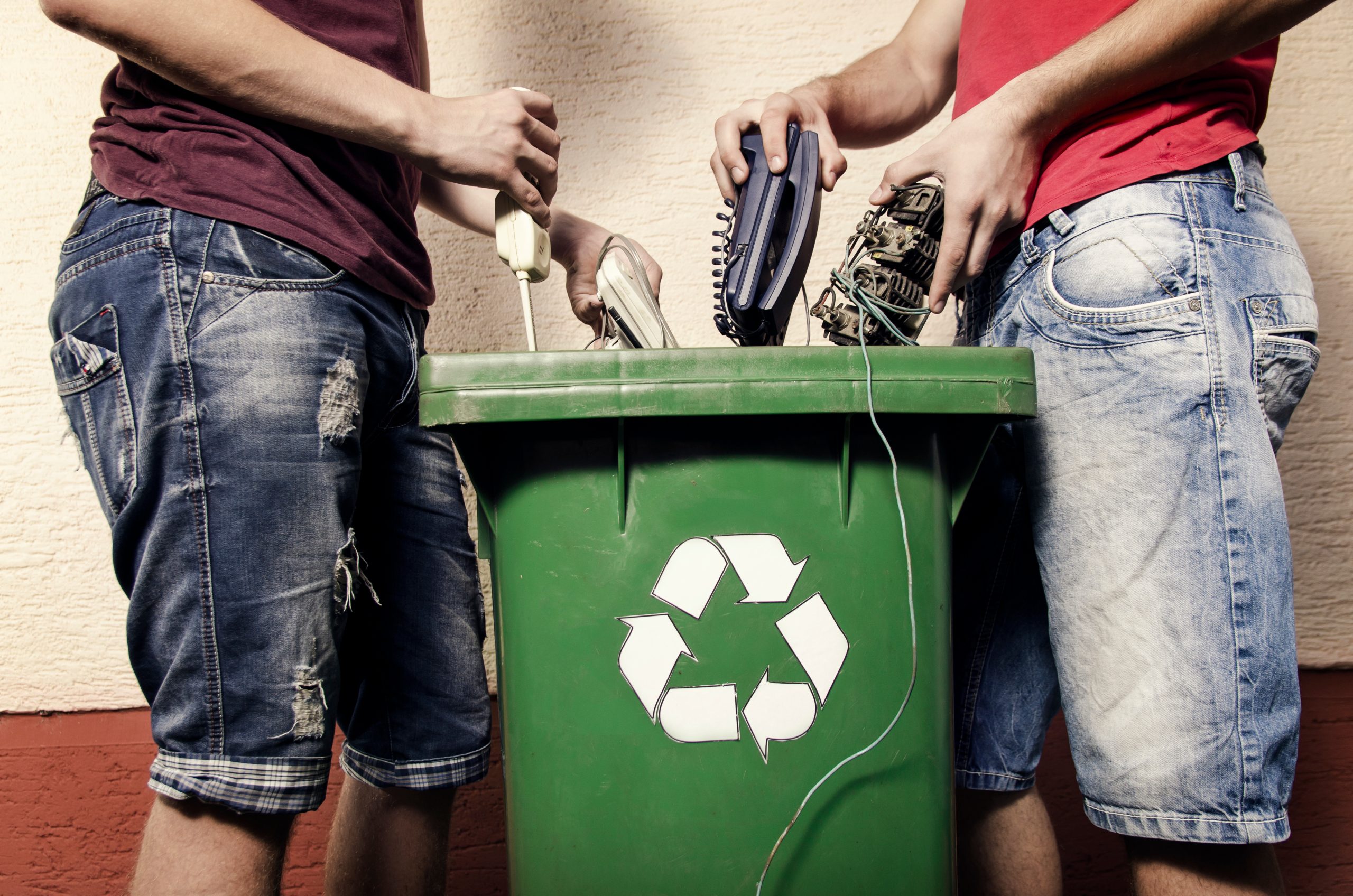 Adapted from ‘Canada is asking for more time to enact a promised ban on shipping plastic waste’ by Evan Dyer for CBC News. Article available at: https://www.cbc.ca/amp/1.5495920?__twitter_impression=true

The federal government has officially advised the United Nations that Canada will delay amending its laws to be in compliance with a treaty intended to prevent the export of hazardous waste from wealthy countries to poorer nations. The new standards were meant to be in place near the end of March, but would not be enforceable until the beginning of 2021. In regard to the justification for the delay, government officials have cited the necessity of an internal acceptance procedure prior to the ratification of the amendments.

The restrictions seek to limit the volume of microplastics seeping into oceans worldwide. Many environmental groups have criticized the move by the Liberal government, seeing it as evidence of a lack of true commitment to addressing plastic contamination.

This issue made headlines previously after it was mandated that shipping containers containing hazardous waste be returned to Canada years after being sent to the Philippines. Several countries that previously accepted other nations’ hazardous waste are beginning to discontinue this practice.

This latest move by the federal government comes as no surprise to many, as last year, Canada expressed reluctance to accept the Basel Ban Amendment to the treaty, despite widespread support from many nations, including the EU.

Continued exportation of hazardous waste has led to a lack of innovation in domestic recycling programs, and a stockpiling of waste municipally. A lack of strict regulation on corporate production and recycling has been a significant contributor to this issue, and moving forward, more comprehensive regulation should be in place if the problem is to be resolved.