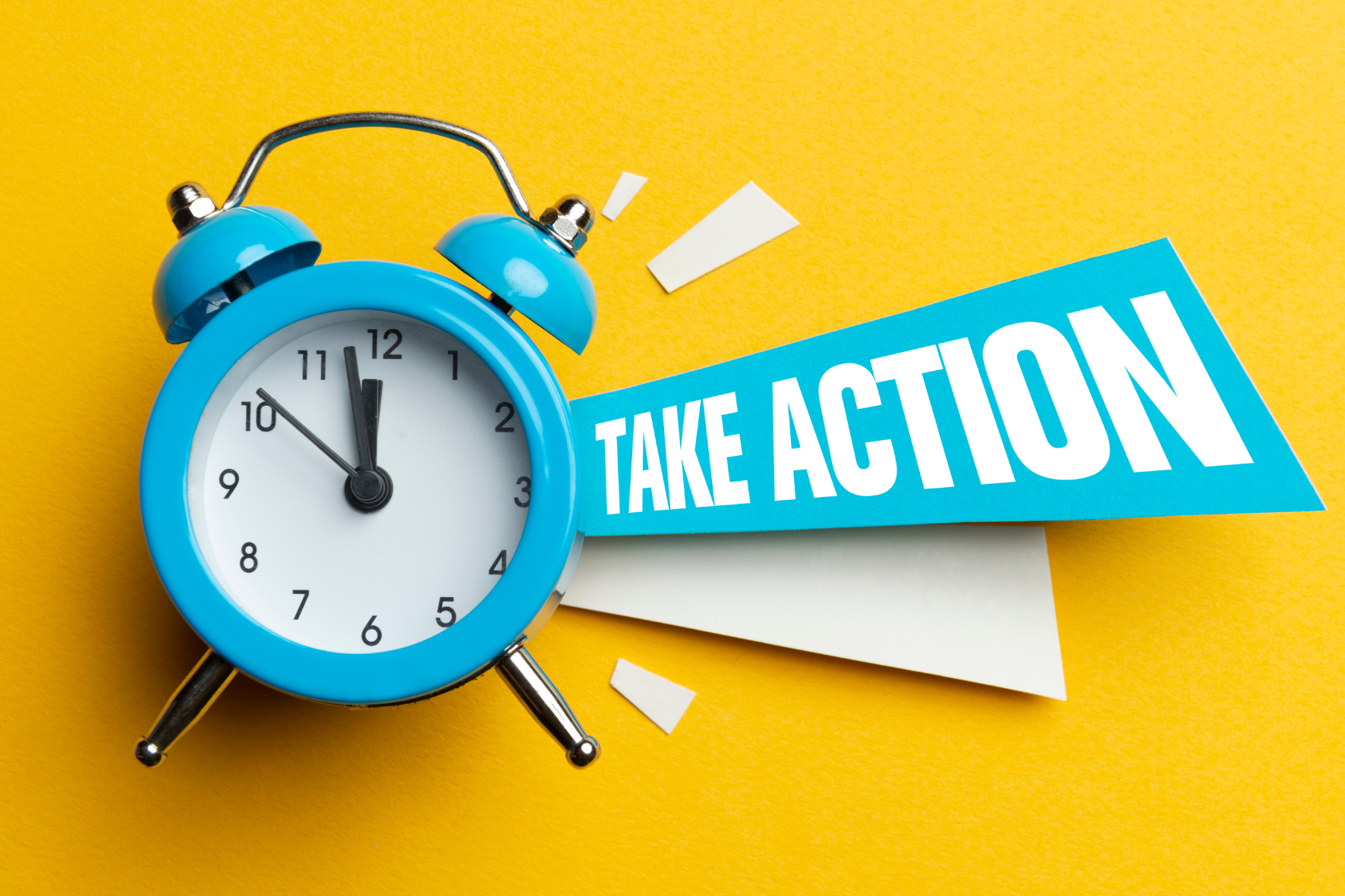 A group of NGOs, including HEJSupport, working on SAICM and its Issues of Concern, took part in the fourth meeting of the intersessional process (IP4) to consider the Strategic Approach and sound management of chemicals and waste beyond 2020. The meeting took place in Bucharest, Romania, during the week of 29 August 2022.

In the opening statement, Dr. Anita Breyer, the President of the Fifth International Conference on Chemicals Management (ICCM5), noted that COVID-19 pandemic had exposed the serious social and economic consequences of a triple planetary crisis, including pollution, climate change and biodiversity loss. Working to achieve the sound management of chemicals and waste can significantly contribute to addressing the global pollution crisis. Coordination and cooperation between the Beyond 2020 process and the implementation of the chemical agreements, including the BRS and the Minamata Conventions, codes and standards under the WHO, ILO, FAO are needed to ensure the implementation of the Sustainable Development Goals and the protection of everybody’s health and the environment.

HEJSupport, talking on behalf of the Swedish Society for Nature Conservation (SSNC), groundwork/Friends of the Earth South Africa (groundWorkSA), the European Environmental Bureau (EEB), and A Group of NGOs, noted that to reduce and eliminate risk from toxic chemicals and waste, the Beyond 2020 instrument should primarily focus on the implementation of Agenda 2030 and the achievement of SDG targets by prioritizing both voluntary approaches and binding measures as necessary. Furthermore, the new instrument should include strong support for gender equality and human rights, particularly the right to a healthy environment adopted by the UN General Assembly in July 2022 and include the precautionary and the right to know principles.

The position paper prepared by more than 20 NGOs for IP4 highlights that
the Beyond 2020 instrument should focus on the key priorities, including the restriction and eventual elimination of the production and use of harmful chemicals; use and develop safe and non-chemical alternatives to hazardous chemicals; elimination the production and use of highly hazardous pesticides; waste minimization and sound management with the focus on toxics-free circular economy; and more.

During the negotiations, the IP4 delegates discussed the vision and the scope of the Beyond 2020 instrument; the Strategic Objectives and related targets; mechanisms of implementation, including issues of concern; and financial considerations.

The overall discussion was focused on the compilation of recommendations regarding the Strategic Approach and sound management of chemicals and waste beyond 2020 from the third meeting of the intersessional process held in October 2019. In addition, the outcome documents of the work of four virtual working groups (VWG) were also considered, summarizing text proposals and new or alternate text developed virtually during the COVID-19 pandemic and the postponement of IP4.

To facilitate the negotiations and as agreed at the 20th ICCM5 Bureau meeting held on 15 March 2022, the VWG outcomes are included as addenda to the compilation of recommendations document.

In addition, a table comparing the SAICM Overarching Policy Strategy, SAICM/IP.4/2/Rev.1 “Compilation of recommendations regarding the Strategic Approach and the sound management of chemicals and waste beyond 2020” and the Outcomes of the Virtual Working Groups was prepared.

During the negotiations, HEJSupport, SSNC, groundWork SA, EEB, talking about the Beyond 2020 Strategic Objectives and targets, noted that the presented Compilation of Recommendations document was very helpful and included a table of targets under the Strategic Objectives. NGOs believe that the Beyond 2020 instrument should have measurable targets, indicators, and milestones, and provide clear connections to minimizing and eliminating harms
associated with chemicals and wastes. It should prioritize assessing the impact of toxic
substances and waste on vulnerable populations and, based on this, develop and implement adequate measures to minimize harm.

The comparative table already includes a list of such targets as new targets proposed under all strategic objectives and included in the Appendix B to the table. Many of these targets are focused on concrete risk reduction activities and highlight crucial aspects which should be prioritized
by the Beyond 2020 instrument, including transparency of information on chemicals of global concern.

It is important to note that the IP4 participants agreed to consider these new targets and include many of them as the main targets under the Strategic Objectives or as indicators of the targets.

For some targets, NGOs comments were shared by country delegates, including the EU. For example, NGOs and the European Commission agreed on the idea of having two separate targets under the Strategic Objective B on information sharing. One target deals with implementing the GHS; and the other addresses information disclosure for chemicals in materials and manufactured products.

An important achievement was to keep the target on a Code of Conduct on chemicals and waste management under the Strategic Objective A on capacity, legal framework and institutional mechanism. The idea of a Code of Conduct was proposed by the African Group as normative instrument which outlines the best practices as well as roles and responsibilities of different stakeholders.

Moreover, NGOs succeeded in adding a target to the Strategic Objective D on safer alternatives and innovative and sustainable solutions that is focused on policies and programmes to increase support to non-chemical alternatives including agroecology to replace the chemicals or groups of chemicals of global and regional concern including highly hazardous pesticides.

To add to this, gender equality and the recognition of women as agents of change appeared in the Chapter on Principles and Approaches of the IP Co-Chairs Single Consolidated document that summarises the key discussion points at IP4. The delegates decided to include gender considerations mainly because of persistent NGO proposals during the negotiations.

Furthermore, several interventions made by NGOs on issues of stakeholder engagement and the importance of recognising the impact of toxic chemicals and waste on the vulnerable populations gained significant results. NGOs highlighted that vulnerable groups should be part of decision-making related to sound chemicals and waste management at all stages of the chemical lifecycle, including the assessment of pollution sources, safety at the workplace, switching to alternatives and implementation of new initiatives. As a result of the discussion, the need to consider vulnerable and at-risk populations (especially women, children, youth and workers) became an addition to the chapter on the submission of information to nominate issues of concern under the Beyond 2020 instrument in IP Co-Chairs Single Consolidated document.

Finally, the IP4 participants decided to keep the NGO developed criteria to evaluate the effectiveness of addressing SAICM issues of concern for consideration by the fifth session of the International Conference of Chemicals Management (ICCM5). The set of criteria was presented to the participants of IP3 in 2019 and uploaded to the IP4 webpage. The suggested criteria will help to understand if addressing issues of concern is effective enough or if elevating the obligations is needed to ensure better implementation of related activities. At IP4, the delegates agreed that ICCM5 would decide if these criteria complement the indicators developed by IOMC (The Inter-Organization Programme for the Sound Management of Chemicals).

Want to know more about our SAICM work and positions, please visit https://hej-support.org/SAICM-networking/