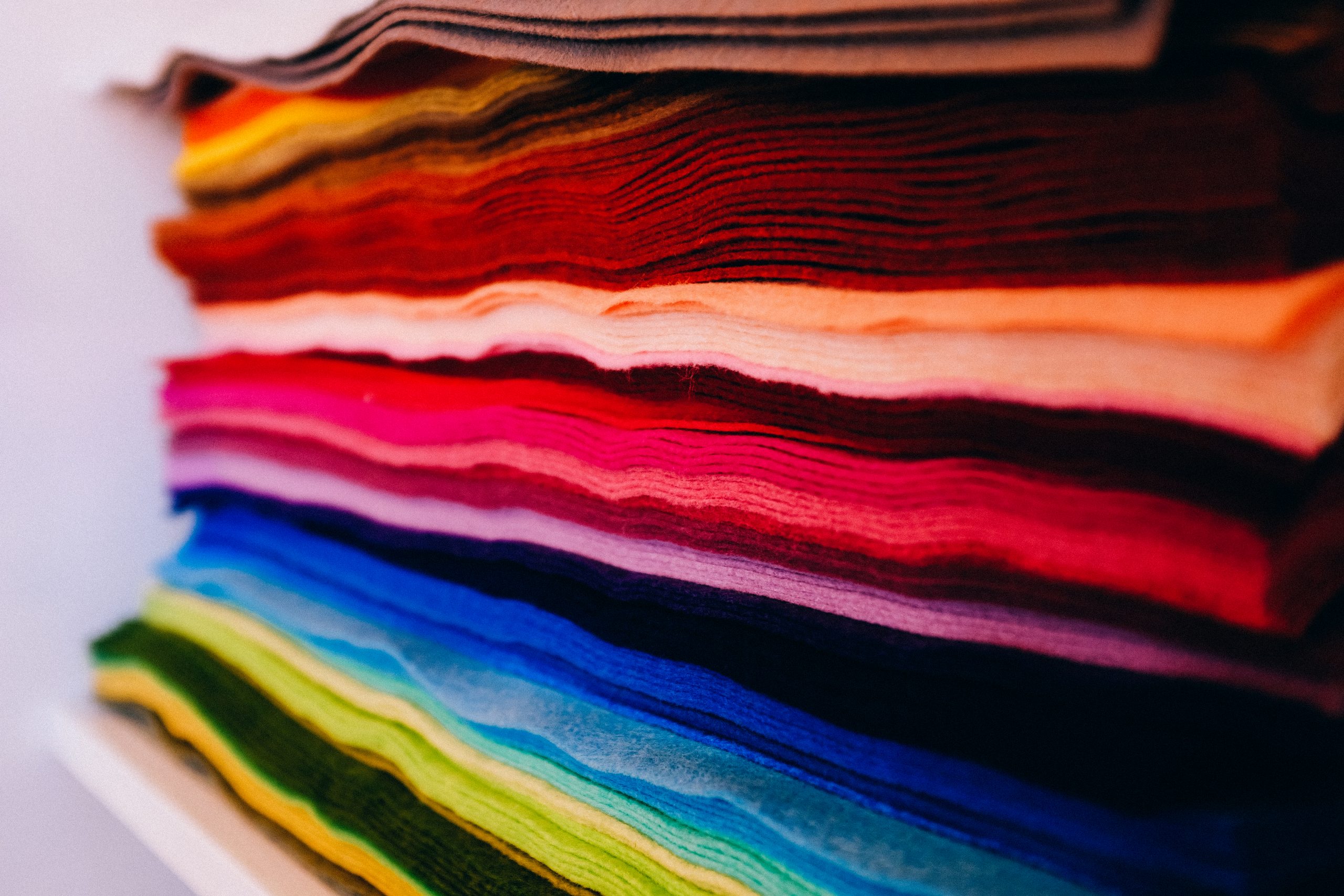 In recent years, international advocacy efforts have motivated many companies within the fashion industry to become more sustainable. These efforts have also led to a heightened awareness for the general populace regarding the importance of sustainable purchasing. However, globally, overall consumption is still increasing, and the significant environmental impacts resulting from clothing production, use, and disposal have not been adequately addressed. As it is noted by Morgan McFall-Johnsen for Business Insider US, “The fashion industry emits more carbon than international flights and maritime shipping combined.”

At the production stage, the fashion industry contributes to environmental degradation in a variety of ways. One tenth of global carbon emissions are attributable to fashion production. Water usage by this industry is far from sustainable, with approximately 700 gallons of water required to produce a cotton shirt, and nearly three times that amount needed to make a pair of jeans. Farming of the cotton used in these products is very water intensive and has led to the dwindling of fresh water sources. And polyester, found in the majority (60%) of garments, fares no better when it comes to sustainability; the production of polyester results in 2-3 times more carbon emissions than cotton. Another aspect of textile production that leads to detrimental environmental impacts is the dyeing process – the often improper disposal of these substances significantly contributes to water pollution, with a fifth of industrial water pollution coming from the fashion industry.

The environmental harms of the fashion industry extend well beyond production. The laundering of garments can lead to the release of micro-fibers and -plastics into aquatic environments, accounting for a significant amount of the plastic pollution in the world’s oceans.

The end of a garment’s life cycle does not represent the end of its environmental impact. Every second as much as a garbage truck full of clothes is disposed of, primarily in landfills or through incineration. And many garments go directly from the production stage to disposal – approximately 85% end up in landfills without being used. This waste is the consequence of the desire of and competition between garment manufacturers to deliver unlimited choice to consumers. The average number of annual collections released by fashion companies has more than doubled since 2000. And this, in turn, has resulted in an increase in purchasing by the general public – the average consumer bought 60% more clothing items in 2014 than they did at the turn of the century, causing further waste, as items end up worn for a shorter amount of time and are discarded sooner.

In the absence of significant industry improvement, the fashion sector could account for more than a quarter of global emissions by 2050. Averting this outcome will require concerted efforts by advocates and consumers to push corporations toward environmental responsibility, from production to disposal.