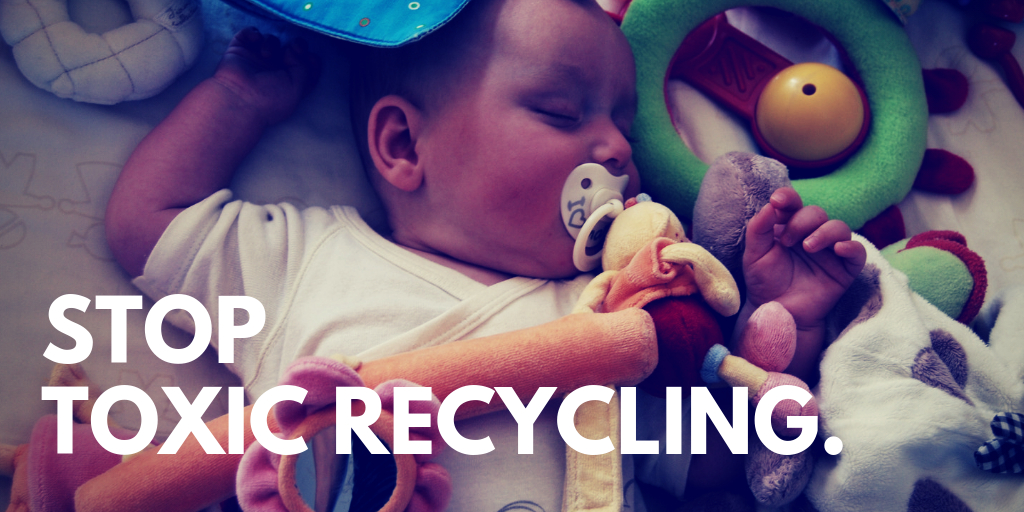 Will EU MEPs allow the violation of the Stockholm Convention?

On Thursday, 4th of October 2018, HEJSupport and ten other NGOs sent a letter to the members of the Environment Committee of the European Parliament, expressing their concern about some of the proposed amendments and changes to the Regulation on Persistant Organic Pollutants (POPs). They will be voted on by the committee on October 10th.

The proposed recast would:

Download of the letter and detailed comments on the proposed amendments