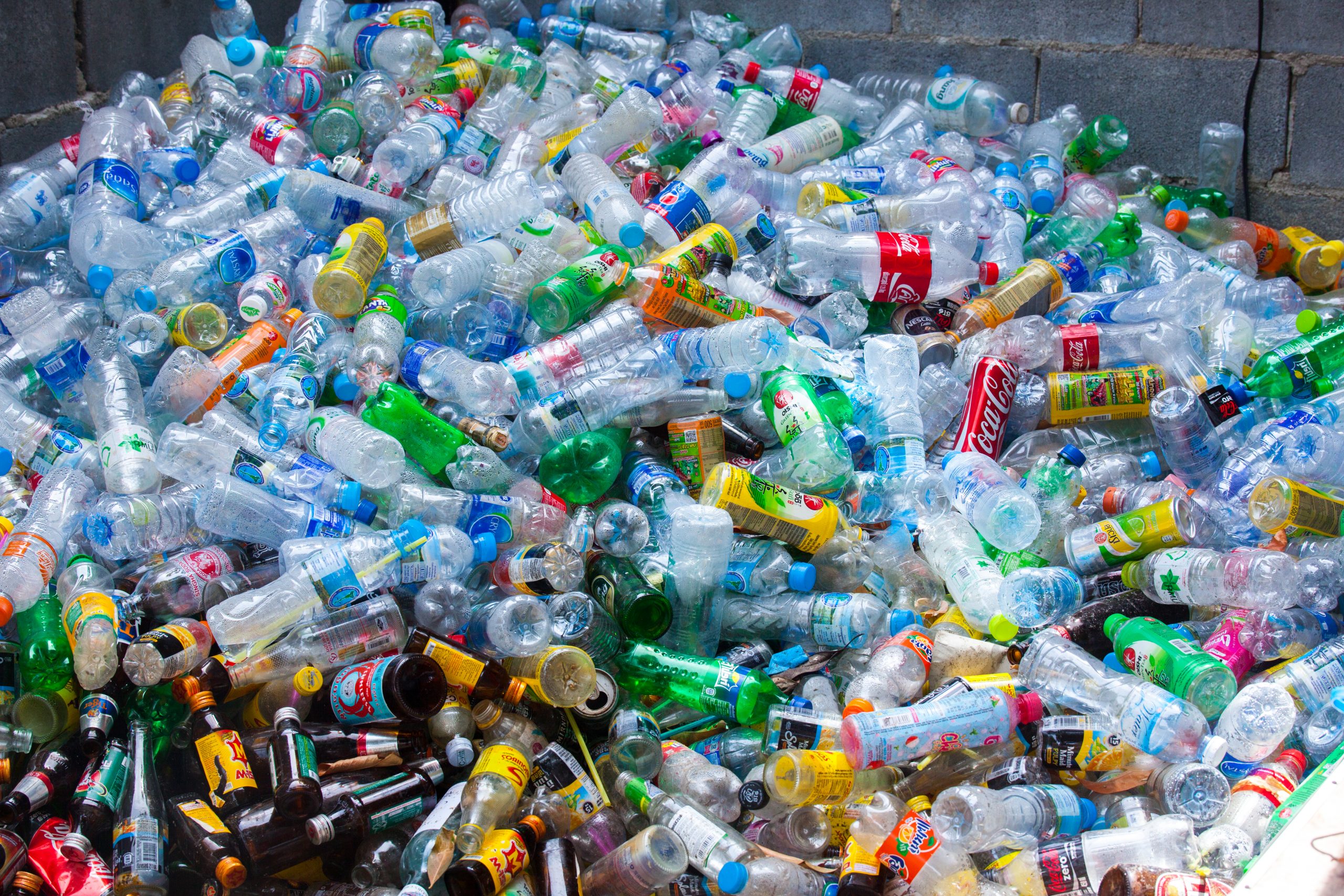 An opinion piece from Olga Speranskaya, HEJSupport Co-Director on Medium on toxic plastics and the Canadian recycling exemption for PBDE: https://medium.com/@ToxicsFree/to-clean-up-canadas-recycling-act-end-a-zombie-chemical-policy-3b2b2dd42ac3?sk=e6e2bf82eebee468145fd3c308db7cec

Giving hazardous material to children to play with, we can agree, is a terrible idea. But the Canadian government, by allowing some of the most toxic chemicals in the world to be included in recycling, has done just that. Dangerous flame-retardant chemicals, which have been banned globally, can be found in children’s toys and home products that are made of recycled plastics because of one bad policy.

Canada was among a small group of countries that took advantage of an insidious loophole in the Stockholm Convention, a legally-binding treaty, that allows a dangerous class of flame-retardant chemicals called PBDEs to be recycled. PBDEs are a globally-banned class of chemicals and, as such, should be identified and destroyed, not be allowed to circulate back into households to do further damage. Canada, along with Brazil, Cambodia, Japan, South Korea, and Turkey, requested and received exemptions from the requirement in the Stockholm Convention to keep PBDEs out of recycling, thus allowing this toxic class of chemicals to recirculate through recycling.

Parents who may be looking for more ecological alternatives often see recycled goods as an environmental benefit, but do not realize that recycled plastics can contain some of the world’s most hazardous chemicals. It is time we put an end to this toxic policy that threatens our public health, our children’s well being, and any hope for legitimate recycling.

PBDEs are often found in the plastic casings of discarded electronics. They are associated with thyroid and liver cancers, endocrine disruption, and neurological impairments, among other serious health impacts. Children are especially vulnerable to PBDE exposure, as it can disrupt brain development. Renowned chemicals expert and head of NYU’s Pediatric Medicine Program, Dr. Leo Trasande, publishing in the Lancet, determined that PBDEs are responsible for 43,000 cases of intellectual disability and the loss of 11 million IQ points every year in the US alone.

Researchers from the non-profit organizations Arnika, IPEN, HEJSupport, and Canadian Environmental Law Association (CELA) brought attention to the problem of toxic recycling and the PBDEs exemption through research that revealed toxic flame-retardant contamination in children’s toys, kitchen utensils, and other consumer products that were made of recycled plastic. The high-visibility, rigorous, multi-country research made the recycling exemption indefensible. A famous study of Rubik’s cubes and Rubik’s cubes knockoffs, which included sampled products from Canada, illustrated that indeed these dangerous chemicals have made their way into products. A more recent analysis found PBDEs in samples of calculators, hair clips, combs, toys, and recycled foam products used as an underlay for carpets purchased in Ottawa, Victoria, and Toronto.

After many technical bodies recommended that PBDEs not be recycled, including the United Nation’s own scientific review committee, the EU withdrew its exemption. In addition to keeping PBDEs out of children’s bodies, this action will also reduce the prevalence of dioxins in products made from recycled materials. Dioxins are some of the world’s most toxic chemicals and can form when PBDEs are heated (as they are when recycled plastics are molded into new products) or burned. Canada should swiftly follow suit.

Canada is beginning to reckon with its massive amount of plastic waste. News reports are raising public awareness that only a small percent of what we put in recycling bins is actually recyclable. While it is true that ending the loophole for PBDEs in recycling will not solve the larger question of Canada’s mountains of plastic waste, ending this toxic practice will be an important step towards a cleaner recycling system.

It is time to drive a stake in this zombie loophole that allows dangerous banned chemicals to re-enter the recycling stream and, like the un-dead, rise again to create further harm. A government that claims to protect children and families from toxic banned chemicals should prevent those chemicals from re-appearing in toys.

Canada, it is time to end toxic recycling.