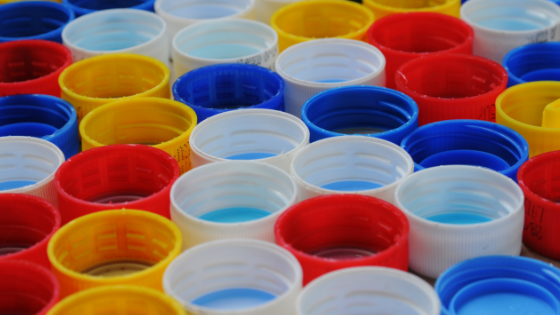 The use and sale of disposable plastic tableware may be prohibited in the Republic of Moldova from January 1, 2021. The parliamentary commission on ecology and regional development has approved a draft law to amend and supplement the legislation, the statement reads.
The ban can get plates, glasses and trays of plastic, which does not apply to biodegradable materials. Violators will face a fine, the maximum amount of payments for individuals will be 4.5 thousand lei, and for legal entities – 12 thousand lei.

This is a good way forward, noting that all UN countries face similar problems. For example at the meeting on the Implementation Plan “TOWARDS A POLLUTION-FREE PLANET” organised by UNEP in Paris last week, plastic water bottles, single-use cups, sandwiches rapped up in plastic were on the tables. Even though UNEP apologised for the inconvenience, however it was noted that a lot depended on the contracts between UNEP country offices and their local suppliers. One more meeting to discuss how to beat pollution ended up with a new portion of plastic waste.