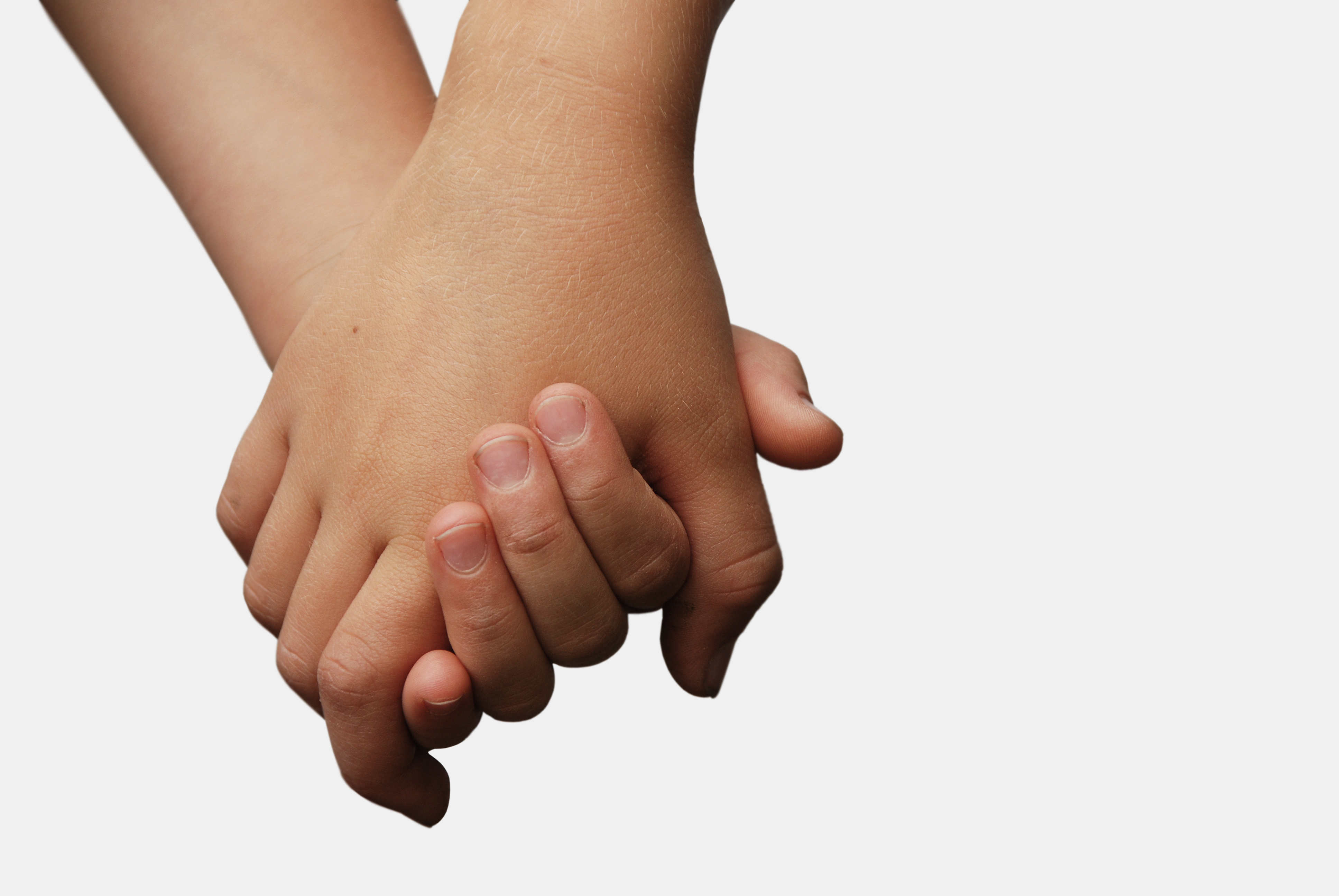 Dear Prime Minister Trudeau:
The EcoWaste Coalition of the Philippines, a non-profit environmental network of over 140 public interest groups, has appealed to you in a letter sent on January 30, 2019 to take action to resolve a dumping scandal involving the illegal export of wastes from Canada to the
Philippines.

As the Coalition state in their letter to you, “The dumping of Canadian wastes in the Philippines is immoral and illegal.” It is a violation of Canada’s obligations under the UN Basel Convention on the Control of Transboundary Movement of Hazardous Wastes and Their
Disposal.

Yet, despite making promises, Canada has failed to take action.
We are writing to express our support of the appeal made to you by the EcoWaste Coalition of the Philippines. We call on you to take the following actions they have requested:
 Ensure the expeditious return to Canada of the wastes illegally exported from Canada and dumped in the Philippines, as is required by the Basel Convention.
 Ratify the Basel Ban amendment, which would prohibit the export of hazardous waste for any reason from more developed countries to less developed countries.

The amendment was put in place by an initiative of the developing and European countries and needs the support of only two more countries to come into effect. Canada is one of only 24 eligible countries that have not supported the amendment.

We applauded your earlier statements that Canada is back as a responsible global citizen and intends to provide strong, positive leadership at the United Nations, particularly on environmental issues.
The Basel Convention is an important UN Convention to uphold environmental responsibility and environmental justice. We call on you to demonstrate commitment to the Convention and fulfill the actions requested by the EcoWaste Coalition of the Philippines.
We await your response with hope.