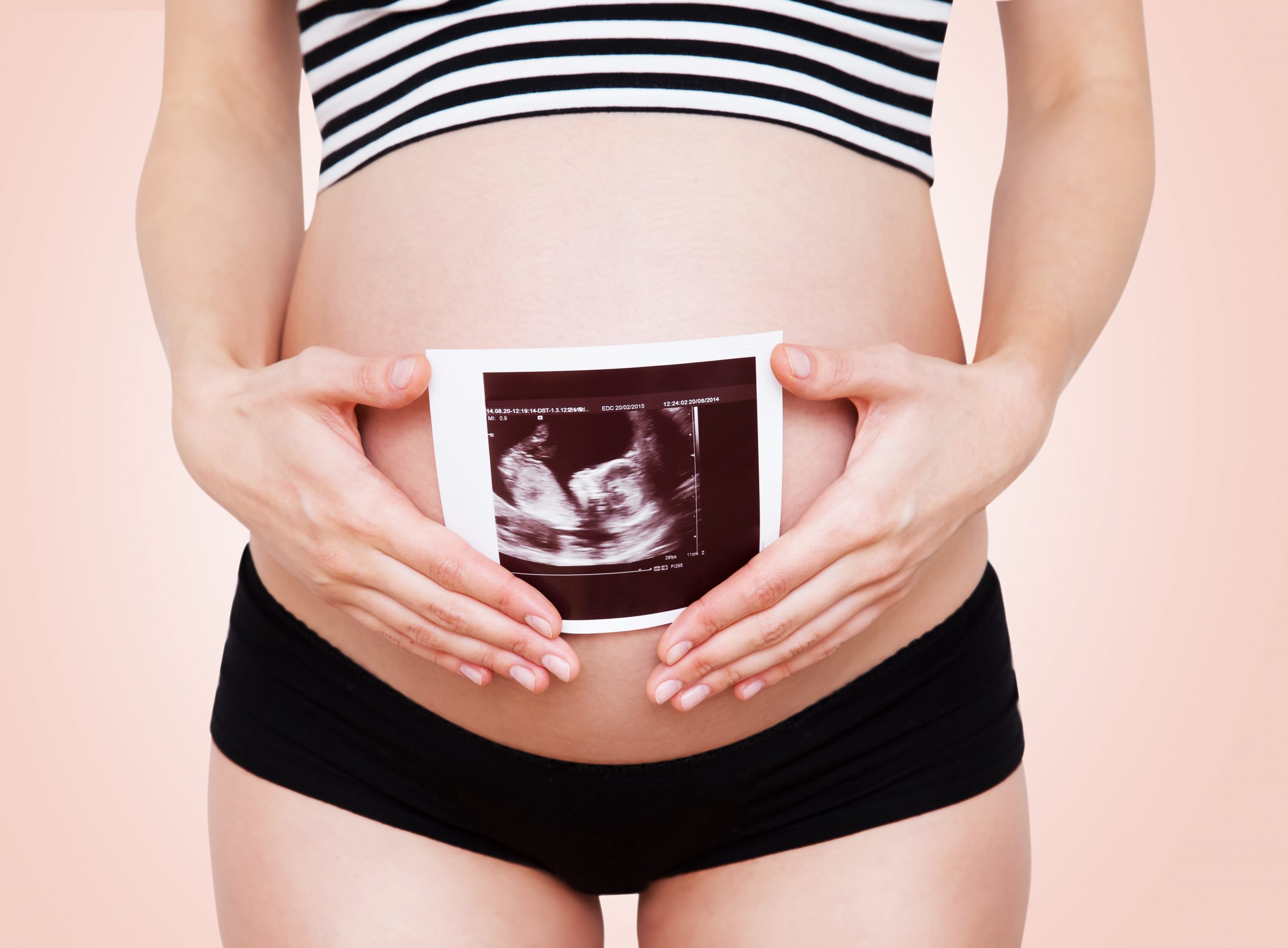 Adapted from ‘BPA and babies: Controversial chemical and substitutes pollute the womb; by Lynne Peeples from Environmental Health News. Article available at: https://www.ehn.org/amp/is-bpa-free-plastic-safe-2645509688?__twitter_impression=true

It has long been known that Bisphenol A (or BPA, as it is known) can have adverse human health impacts; it has been associated with diabetes, cancer, and infertility.  It is a demonstrated endocrine disruptor, which is why it has been eliminated from many household products. However, despite the transition to ‘BPA-free’ alternatives by many companies in response to consumer pressure, new research has revealed that BPA and its replacement chemicals are present in mothers’ wombs at alarming rates. The study in question examined levels of 15 bisphenols in maternal plasma, cord plasma, and placenta samples. Many samples of all three tissues were found to contain measurable levels of BPA and its derivatives BPAF, BPS, and BPE.

Previous studies have suggested that BPA and its common substitute BPS are capable of penetrating the placenta. This new research out of the journal Environmental Science and Technology asserts that this claim also applies to a variety of BPA’s replacements. The ability of these chemicals to cross the placenta is concerning because in-utero exposure to BPA has been demonstrated to affect brain development and the growth of other tissues. Although BPA’s potential adverse impacts are known, the international market for this compound is expanding at a steady rate, and still, the FDA claims that the levels to which people are exposed do not pose significant health effects.

In order to create BPA substitutes, the chemical is modified to produce slight alterations in its molecular structure, which often results in compounds which produce similar effects. Although the majority of BPA derivatives have been shown to be harmful, the company Valspar has produced a bisphenol which testing has found to be safe, so far. This chemical, tetramethyl bisphenol F (TMBPF), has been proposed as a substitute for products which in the past have been manufactured using BPA, including food and beverage containers. While this new BPA derivative is promising, thorough testing must be ensured before it is put into use, to prevent recurrence of the adverse human and environmental health effects which have been caused as the result of widespread use of BPA.