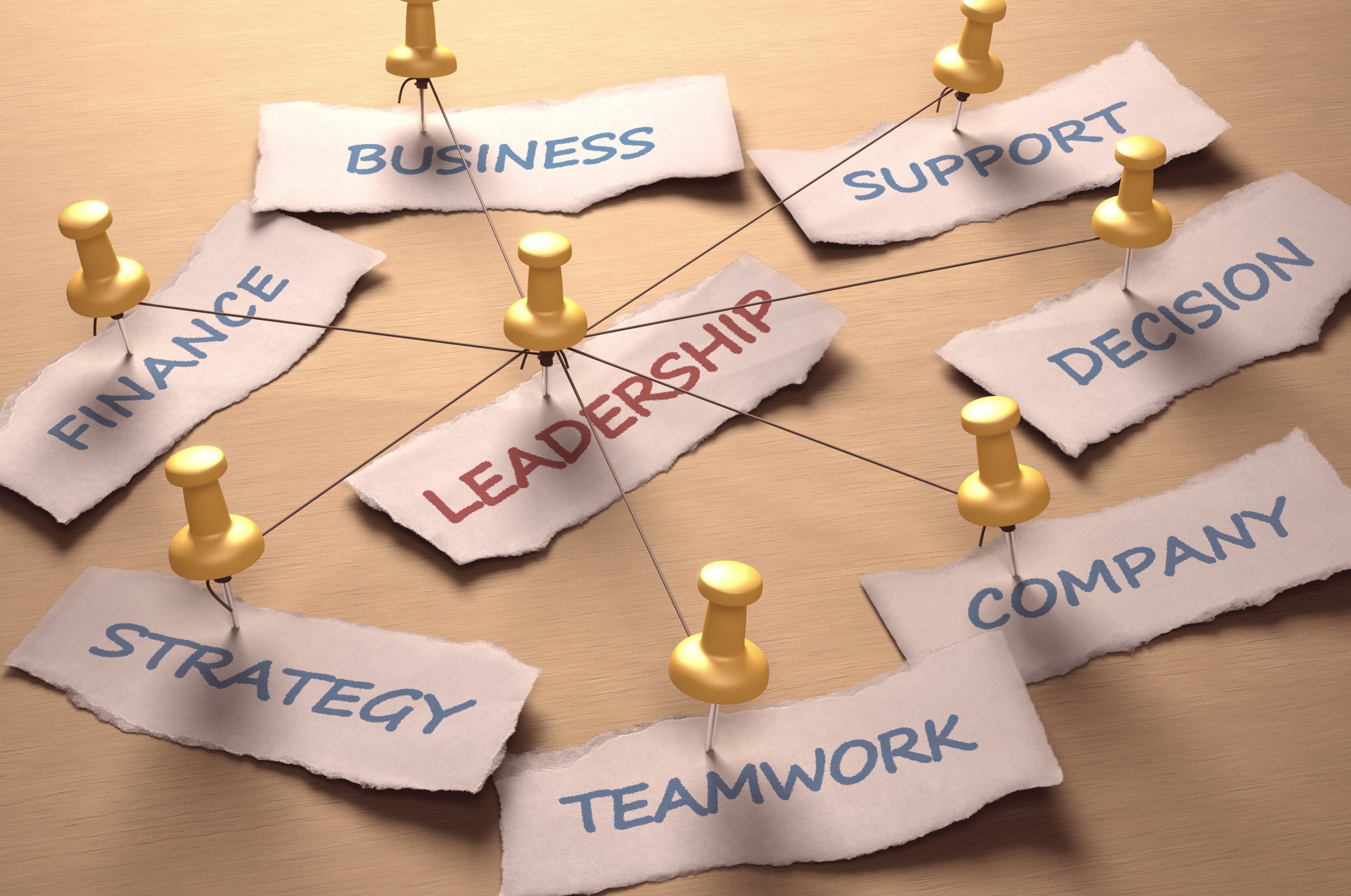 The process of environmental decision-making in the time of COVID-19 pandemic has changed significantly. Face to face meetings are cancelled or postponed. This impacts the way countries collaborate to address numerous issues including those related to sound chemicals and waste management.

The first decision to postpone international negotiations was made in relation to the fourth meeting of the Intersessional Process considering the Strategic Approach and sound management of chemicals and waste beyond 2020 (IP4) and the fifth session of the International Conference on Chemicals Management (ICCM5). The IP4 meeting has been postponed until further notice and the International Conference on Chemicals Management (ICCM5) has been postponed until July 2021.

At the recent virtual ICCM5 Bureau meeting held in May 2020, the following options to hold IP4 were considered:

However, it may happen that no IP4 will be conducted or a virtual IP4 meeting will be suggested. Nevertheless, it is important to decide on the process of work until ICCM5 and plan for various scenarios.

Noting that IP4 is an important negotiating meeting, a suggestion was made to move forward based on the following 4 possible components:

Set up small virtual working groups (VWG) on key issues to make progress. The VWG will be formed with regional and sectoral representation. Documents developed by VWG will be posted online for all stakeholders to review and comment.

Open online briefing of VWG proposals and consultation on these will be held with all interested stakeholders.

Consultation and written inputs form the basis for Co-chairs further Compilation of Recommendations (CoR) will be collected.

Additional Technical Briefings to be held online and inform on issues that do not need in depth discussion at this time.

The following process is recommended:

Online briefing and consultation regarding the outcome of the VWG’s, invite written comments

If feasible, second online consultation on new draft Co-chairs Compilation of Recommendations will be conducted and submission of written views and comments will be invited.

The suggested work plan may help to continue the discussion and even reduce the need for technical briefings at IP4 thus focusing more on the recommendations for ICCM5.

While discussing the options for moving forward, a group of NGOs sent their comments and questions to the public interest representative in ICCM 5 Bureau. Below is the list of questions and concerns sent by HEJSupport, Swedish Society for Nature Conservation (SSNC), Pesticide Action Network (PAN International), European Environmental Bureau (EEB), Armenian Women for Health and Healthy Environment (AWHHE), groundWork – Friends of the Earth South Africa, Women Engage for a Common Future (WECF), TOXISPHERA ENVIRONMENTAL HEALTH ASSOCIATION.

Our questions reflect four options included into the presentation from the ICCM5 Bureau:

1. Small virtual working groups (VWG) on key issues to make progress, based on stakeholder submissions on the Secretariat’s Compilation of recommendations (CoR)

1.1. How should VWG work? How can equal participation be guaranteed (time zones, internet access, stakeholder representation)?

1.2. How the decision on the number of VWG members will be made? How will the nomination process be arranged within the stakeholder groups?

1.3. For participants that had difficulties in attending an IP meeting (funding or otherwise) is their participation still guaranteed in a VWG?

1.4. Will there be a possibility for observers to attend the VWG meetings?

1.5. Instead of having one representative from labor, health and public interest groups, would it be possible to have three NGO/trade union/health representatives from three different regions, instead?

2. Open online briefing of VWG proposals and consultation on these with all interested stakeholders: Invite submission of written comments.

2.1. What documents will the VWG will focus on: the outcome documents prepared by IP3 four thematic groups, or the CoR?

2.2 Will there be an unlimited amount of participants allowed in the open consultations following the VWG?

We believe that stakeholders should be provided with an opportunity to discuss all comments to the CoR before the Secretariat prepares a new version of CoR based on the comments t received from stakeholders.

3. Consultation and written inputs form the basis for Co-chairs further Compilation of Recommendations (CoR): Additional Technical Briefings –information online material that serves to inform but does not need in depth discussion at this time could be presented online

3.1 Will it be possible to have an on-line meeting with the stakeholders to discuss particular comments to CoR?

3.2. Are there plans to hold on-line regional meetings to discuss stakeholder comments to CoR?

4. Options for the development of a high-level declaration

Based on the information received from Bureau members, we understand that a high-level declaration for consideration at ICCM5 will be developed by a Friends of the President Group with the limited number of group members, with a maximum of 3 members per region and stakeholder group.

4.1. We believe that limiting the number of participants to just 3 members per region and per stakeholder group will deprive many active SAICM stakeholders from providing meaningful input into the text of the high-level declaration.

How will the members of the Group be selected? Will there be an open call for nominations?

We are waiting for further clarifications. Answers will be uploaded on our website.