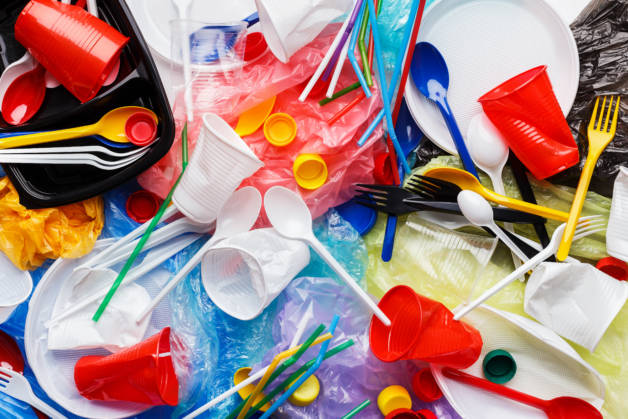 HEJSupport together with Canadian and international NGOs call on the Minister of Environment and Climate Change Canada to express concern over a Bilateral Arrangement between Canada and the United States regarding the import and export of plastic wastes.

NGOs believe that the Arrangement violates the new Basel Convention amendments on plastic wastes, which become international law on January 1, 2021 and which the Canadian government has promised to ratify but has not yet done so.

In the letter NGOs request that:

The government make the Bilateral Agreement between Canada and the United States public;

The government complete the ratification of the the Basel Convention Plastic Waste amendments and, if has not, state when it intends to do so;

The Bilateral Arrangement be changed to require prior informed consent for all export of plastic waste between Canada and the United States and ensure it provides an equivalent level of control as the Basel Convention, in particular a strict prohibition of re-export of those waste transferred from Canada.

That Canada, take steps to ensure that plastic wastes leaving Canada and entering the US will not be able to be exported to third countries.