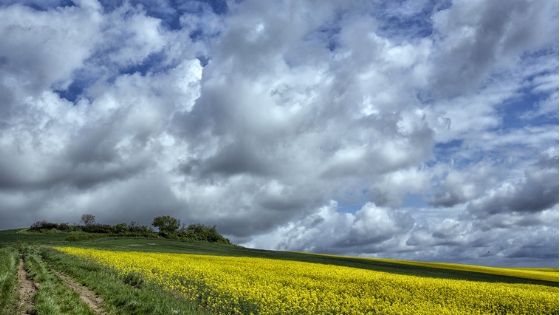 Methyl-parathion had not met all the criteria for listing under the Rotterdam Convention. Are you serious?

The 14th Meeting of the Chemical Review Committee (CRC) of the Rotterdam Convention on the Prior Informed Consent (PIC) Procedure for Certain Hazardous Chemicals and Pesticides in International Trade ended on September 13, a day earlier than scheduled. However, important recommendations were made which include listing in Annex III of the convention two industrial chemicals and two pesticides.

These positive decisions, however were blighted by the CRC decision that methyl-parathion had not met all of the criteria for listing under the Rotterdam Convention. Finally the Committee decided that no further action on methyl parathion would be taken at this time.

Methyl-parathion is a highly hazardous pesticide that may damage the developing fetus, cause birth defects, personality changes of depression, anxiety or irritability. No worker may enter a field treated with methyl parathion within 48 hours of treatment. High environmental temperatures or exposure of the chemical to visible or UV light may increase its toxicity.

Methyl-parathion was first recommended to be included in the PIC procedure in 1997 after review by the FAO/UNEP Joint Expert Group on PIC.  It is banned by many countries including Panama and the EU.

Though the Rotterdam Convention does not ban chemicals from production or use, it facilitates the exchange of information among Parties on hazardous chemicals and pesticides, and their potential environmental and health risks. It also provides a legally binding mechanism to support national decisions on the import of chemicals listed in Annex III. This helps importing countries minimize the risk these chemicals pose to human health and the environment.

Though the notifying country didn’t provide the risk evaluation of methyl-parathion at the CRC meeting, there is still hope that it would be recommended for listing at a later stage. This would help countries receive information about this highly hazardous pesticide and strengthen their national legislation to support ban on its import.