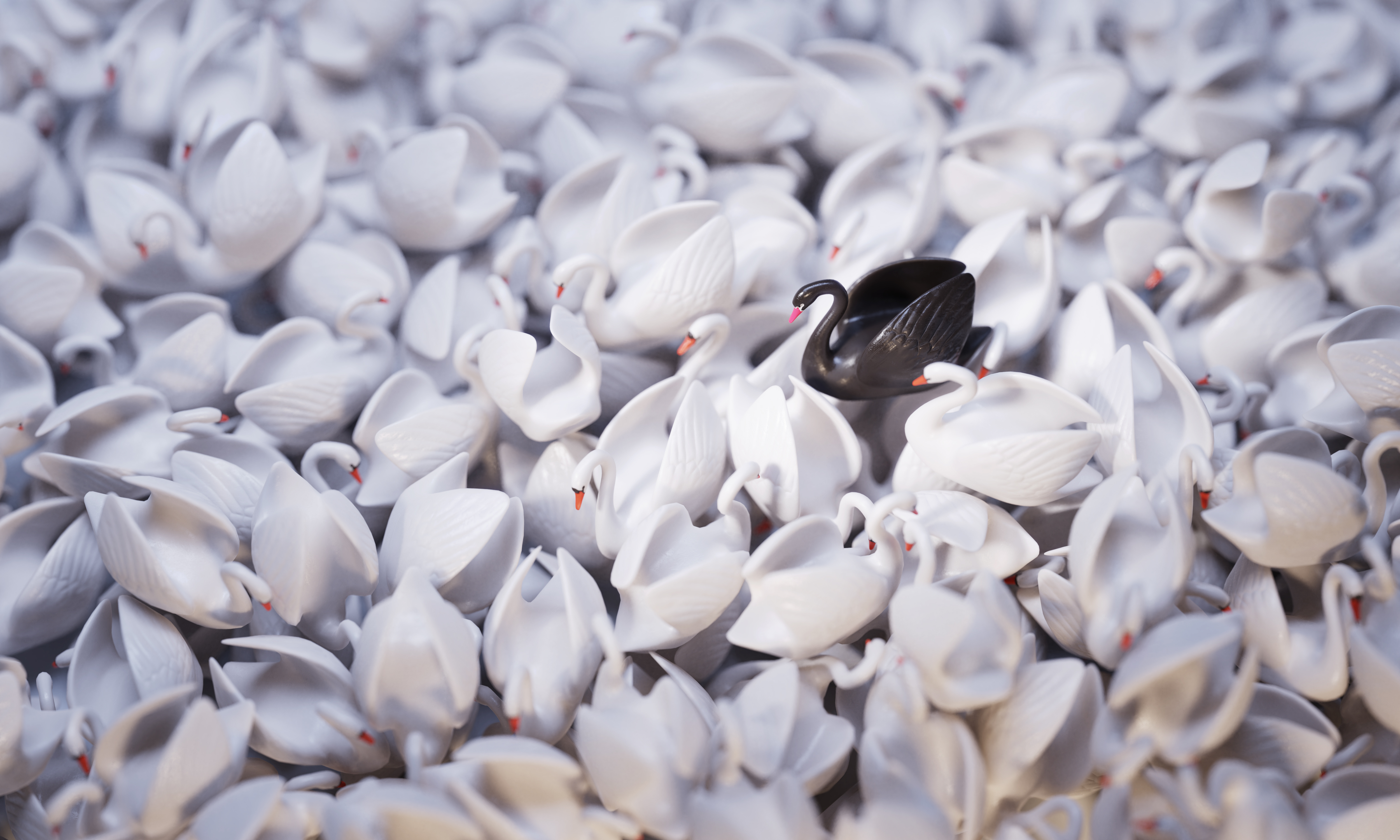 It is time to end toxic recycling: Canada global position to abandon recycling exemption needed for a safe circular economy

Health and Environment Justice Support (HEJSupport) and Canadian Environmental Law Association (CELA) have appealed to Environment and Climate Change Canada with a call to withdraw Canada’s recycling exemptions for well used for flame retardancy – TetraBDE, PentaBDE, HexaBDE and HeptaBDE- also known collectively as polybrominated diphenylethers (PBDEs) persistent organic pollutants (POPs) listed under the Stockholm Convention. Both organisations require Canada to make this decision at the next Conference of Parities to the Convention that is open in Geneva on April 29. The Canadian position to eliminate the exemption for recycling is still unknown at this time.

In the letter addressed to the leaders of the Canadian delegation from Environment and Climate Change Canada HEJSupport and CELA highlighted concern over PBDEs, used as flame retardants found in a range of consumer products made out of recycled plastic and sold in stores in Canada.

The products  tested include pocket calculators, hair racks, combs, toys, and recycled foam products used as underlay for carpets. None of these products pose a fire hazard and should certainly not contain some of the most toxic substances listed for global elimination under the Stockholm Convention. Nevertheless  PBDEs, were found in high concentrations in samples purchased in Ottawa, Victoria and Toronto.

PBDEs most probably appear in new products made out of recycled plastic that contained PBDEs[1]. Recycling plastic may originate from, for example, waste of electrical and electronic equipment (WEEE) which is initially made out of different types of plastics that contain PBDEs additives used as thermal stabilizers.

Fifteen years passed since Canada and six other countries had registered a recycling exemption for toxic PBDEs after the global community agreed to ban these POPs under the Stockholm Convention in 2004. In the note to the Convention Secretariat, Canada explained that while the manufacture of the PBDEs has been prohibited since 2008, along with prohibiting the import, use, sale, and offer for sale of the tetraBDE, pentaBDE and hexaBDE congeners, “the exemptions are still needed until more is known about managing the use and final disposal of articles manufactured from recycled materials.”[1]

Nevertheless Canada has not stepped forward with the decision to end recycling of products containing these toxic POPs  to ensure that PBDEs are not introduced into new articles, in particular, consumer products such as children’s toys. According to Canadian officials, Canada supported the exemption in recycling back in 2004 because it relied on the stewardship programs in electronic waste. At the time the listing came up, the national regulations on PBDEs did not cover products containing PBDEs that are imported, like electronics which are subject for after use recycling. In addition the separation of materials containing POPs PBDEs from those containing other brominated flame retardants not listed under the Stockholm Convention is currently difficult due to technological limitations.

However NGOs argue that there is no justification for exposing vulnerable populations including children and workers to these toxic chemicals. Technical solutions exist for separation of PBDE-contaminated waste including Creasolv, x-ray fluorescence devices, x-ray transmission devices, and even low-tech ways, such as floating plastic in a salt water solution.  These methods help to identify plastics containing brominated flame retardants and keep these plastics out of recycling. In addition, techniques for destruction of PBDEs as required under the Stockholm Convention include non-combustion techniques such as super critical water oxidation (SCWO), gas phase chemical reduction, and mechanochemical processes such as high-energy ball milling.

The proposed recycling exemption also contributes to the legalization of electronic waste dumping in developing countries which is described as “recycling.” For example, a report entitled “Export of e-Waste from Canada. A Story as Told by GPS trackers” provides information that some waste such as broken electronic devices are leaving Canada to end up in various locations around the world including developing nations which lack the capacity of sound waste management putting people’s health and the environment at risk.

Though unsuccessfully, at COP 8 to the Stockholm Convention in 2017, Canada took position to  receive yet another specific exemption for recycling of articles containing one more toxic flame retardant. DecaBDE is used in the plastic casings of electronic products and if it is not removed, it is carried into new products when the plastic is recycled. Toxicity studies indicate potential adverse developmental, neurotoxic, and reproductive effects, and DecaBDE or its degradation products may also act as endocrine disruptors.  Studies also show that PBDEs are released to the environment and end up in dust.  Ironically, an IPEN study of 20171 shows that in Canada all sampled toys made of recycled plastic contained both OctaBDE and DecaBDE. The levels of PBDEs in samples from Canada indicated in the study are more than 5 times higher than hazardous waste limits recommended by the Stockholm Convention which defines the analyzed toys as hazardous waste[1].

Ongoing recycling of products containing PBDEs has significant implications to consumers and global environment.  Consumers concerned about contaminated products will not have information about their content. Canada along with other countries rejected a proposal to at least label DecaBDE in products[1]. Consumers will unknowingly buy contaminated products and expose their children to toxic chemicals because governments were not bold enough demand that industry label them.

If Canada maintains its current position, toxic recycling will continue till 2030 and result in contamination of new products and continuation of exposure.  This position  will undermine the credibility and benefits associated with recycling which is an integral part of a circular economy. By allowing the recycling of contaminated waste into new products, Canada puts unintentional barriers advancing the development of a safe circular economy that is supposed to provide economic, social and environmental benefits to Canadians.

The importance of a safe circular economyis highlighted in the NGO comments to the Proposed Producer Responsibility Framework for Waste Electronic and Electrical Equipment and Batteries in Ontario. Our organzations  noted that the provincial approach and accompanying regulation should promote design and innovation, and labelling requirements that lead to improved recycling, increased product durability, disclosure of information (to consumers, handlers, processors and regulators), and reduced resource consumption and must also include avoiding substances that cause toxicity in the recycling process, or perpetuate the presence of toxic substances in new materials.

Labelling of hazardous substances is essential for a safe circular economy, as it provides vital information to those handling the products for reuse, repair and recycling.

Continuing manufacturing of consumer products contaminated with toxic substances, including products for children is a strong sign of neglect towards the health of people and the environment. It is necessary to stop the practice of recycling products containing toxic chemicals if we are to ensure a safe circular economy.  This is when strict enforcement of the global ban, proactive ending of specific exemptions will help to keep these toxic chemicals out of recycling process and consumer products, while giving the appropriate signal to manufacturers to avoid the use of contaminated materials and toxic ingredients in the production process.