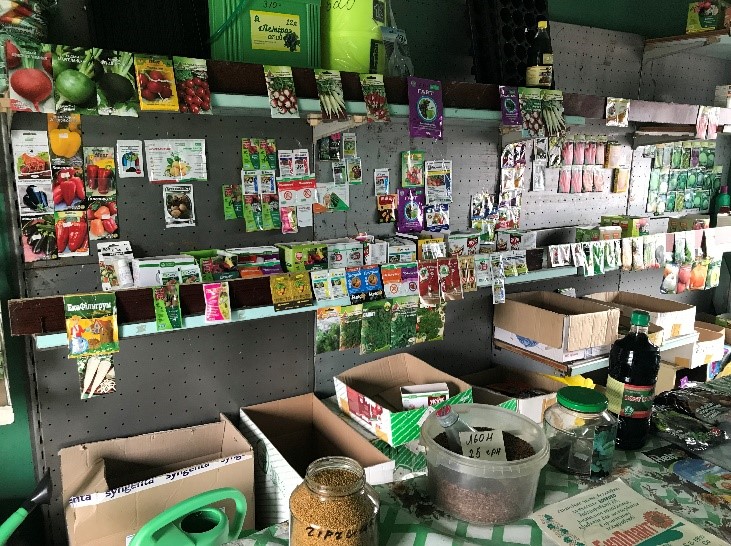 The illegal trade in pesticides belongs to the ten most lucrative contraband schemes globally.[1] In particular, this unauthorized and unlawful aspect of the pesticide industry is problematic in Eastern Europe and Central Asia for two main reasons: the extensive use of pesticides in the agriculture sector as well as the lack of proper enforcement and regulation on the trade in illegal and counterfeit pesticides in this region.

It is already widely accepted that pesticides have immense outreaching harmful impacts on human health and the environment. In Eastern Europe and Central Asia, most pesticides that continue to be used illegally have already been banned due to agreements based on international standards and conventions. In addition, new or unknown pesticides or mixtures not registered in these countries continue to illegally enter their markets and further increase the associated health risk.

With the unfortunate implications of the illegal use and trade in pesticides in this part of Europe and Central Asia, the significance of the matter further leaches into many aspects of societal and sociopolitical issues, such as the infringement of human rights, the lack of well-established and maintained regulatory controls and the unjust profiting from tax evasion by criminal industry players in these countries.

To better understand the ongoing situation and assess the urgent call for a much-needed reform regarding the illegal trade in pesticides in this region, HEJSupport, Chemical Safety Agency (Ukraine), and Living Asia (Kazakhstan) performed a study on the countries of Kazakhstan and Ukraine. A subsequent analysis report was produced based on the findings.

The new summary compares the findings from the study in Kazakhstan and Ukraine to the results from a similar investigation led by our partnership (Toxishera) in Brazil to highlight the similarities and differences regarding the many important and pressing aspects of the illegal trade in pesticides.