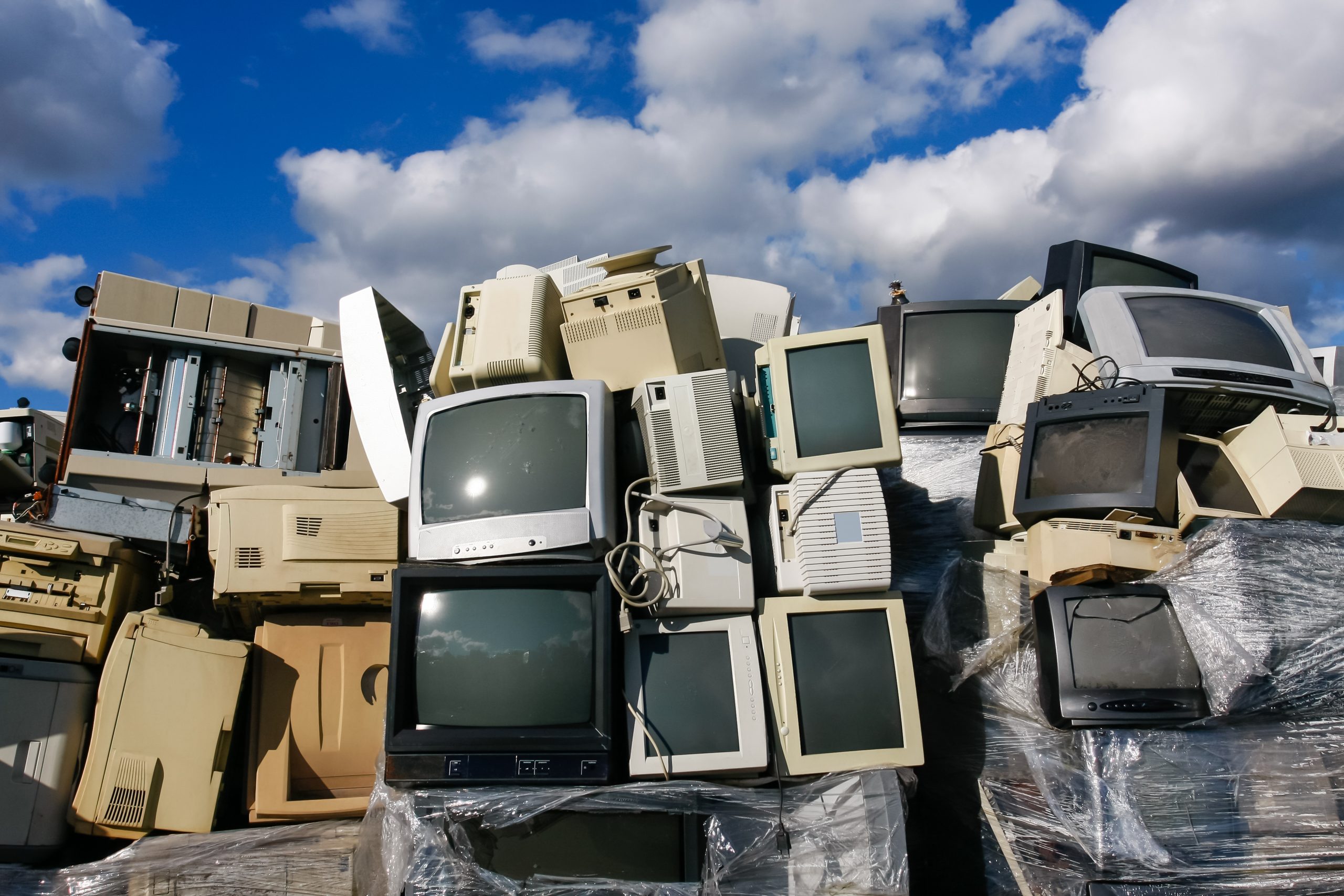 On 11 February 2020 Canada withdrew its toxic recycling exemptions. The
withdrawal letter to theSecretariat of the Stockholm Convention on persistent organic pollutants states that, “Canada no longer requires these specific exemptions.”

These toxic polybrominated diphenyl ethers (PBDEs) flame retardant chemicals were banned globally many years ago. However during the negotiations delegates  agreed to create an exemption that allowed recycling materials that contain these toxic chemicals until 2030.

NGOs strongly opposed this exemption, noting that the treaty does not
permit the recycling of POPs. Our concerns were based on a review of
recycling practice of products containing these POPs and monitoring of
consumer products on the market of many countries, including the
Canadian market. Three rounds of tests of consumer products (including
toys) made of recycled materials were conducted in Canada in 2017. Data confirmed that PBDEs continue to contaminate consumer goods made from recycled waste containing these toxic chemicals.

On 16 April 2019, CELA and HejSupport wrote to regulators in Canada
noting the presence of toxic recycled products on the market and
requesting withdrawal of the toxic recycling exemption for TetraBDE,
PentaBDE, HexaBDE and HeptaBDE. We note that other Parties have already withdrawn their recycling exemptions for these substances or they have expired. Czech Republic, Iran, and Vietnam no longer have recycling exemptions for TetraBDE and PentaBDE as of 2014 – 2015 and Japan withdrew their exemptions for a variety of uses including recycling automobile shredder residues, refuse paper and plastic fuel, recycling automobile shredder residues to sound-proofing products, and recycling plastics from used specific home appliances (air conditioner, television sets, refrigerator, freezer, washing machine and clothes dryer) and personal computers to construction material and daily necessities such as hangers and bookends. Czechia and Iran also no longer have recycling exemptions for HexaBDE and HeptaBDE as of 2014 – 2015 and Japan withdrew recycling
exemptions for the uses described above.

We highlighted that technical solutions exist for separation of
PBDE-contaminated waste including Creasolv, x-ray fluorescence devices,
x-ray transmission devices, and even low-cost sink-float methods.
Techniques for destruction of PBDEs as required under the Stockholm
Convention include noncombustion techniques such as super critical water
oxidation (SCWO), gas phase chemical reduction, and mechanochemical
processes such as high-energy ball milling.

Canadian consumers should be able to purchase products made of recycled
materials without having to worry that they contain substances that are
globally banned.

In the blog “It is time to end toxic recycling: Canada global position
to abandon recycling exemption needed for a safe circular
economy”  HEJSpport and CELA noted that continuing manufacturing of consumer products contaminated with toxic substances, including products for children is a strong sign of neglect towards the health of people and
the environment. It is necessary to stop the practice of recycling
products containing toxic chemicals if we are to ensure a safe circular
economy.  This is when strict enforcement of the global ban, proactive
ending of specific exemptions will help to keep these toxic chemicals
out of recycling process and consumer products, while giving the
appropriate signal to manufacturers to avoid the use of contaminated
materials and toxic ingredients in the production process.

In January 2020 a group of NGOs wrote a press-release noting that Canada was  among the remaining 6 countries maintaining recycling exemptions for products containing PBDEs. In the press-release the groups stress that “the recycling is important to minimize waste and virgin resource consumption and this is a significant step towards a circular economy. However, close attention should be paid on what we recycle to avoid further contamination of new products with toxic chemicals. The solution is not to stop recycling, but to remove the hazardous chemicals from the original products and to prevent contaminated products from entering the recycling streams”. They expressed hope that “Canada will announce its withdrawal of the recycling exemptions for PBDEs at UN Stockholm Convention meeting in Geneva in 2021 if not before.”

It happened in February 2020, more than a year before the next COP!