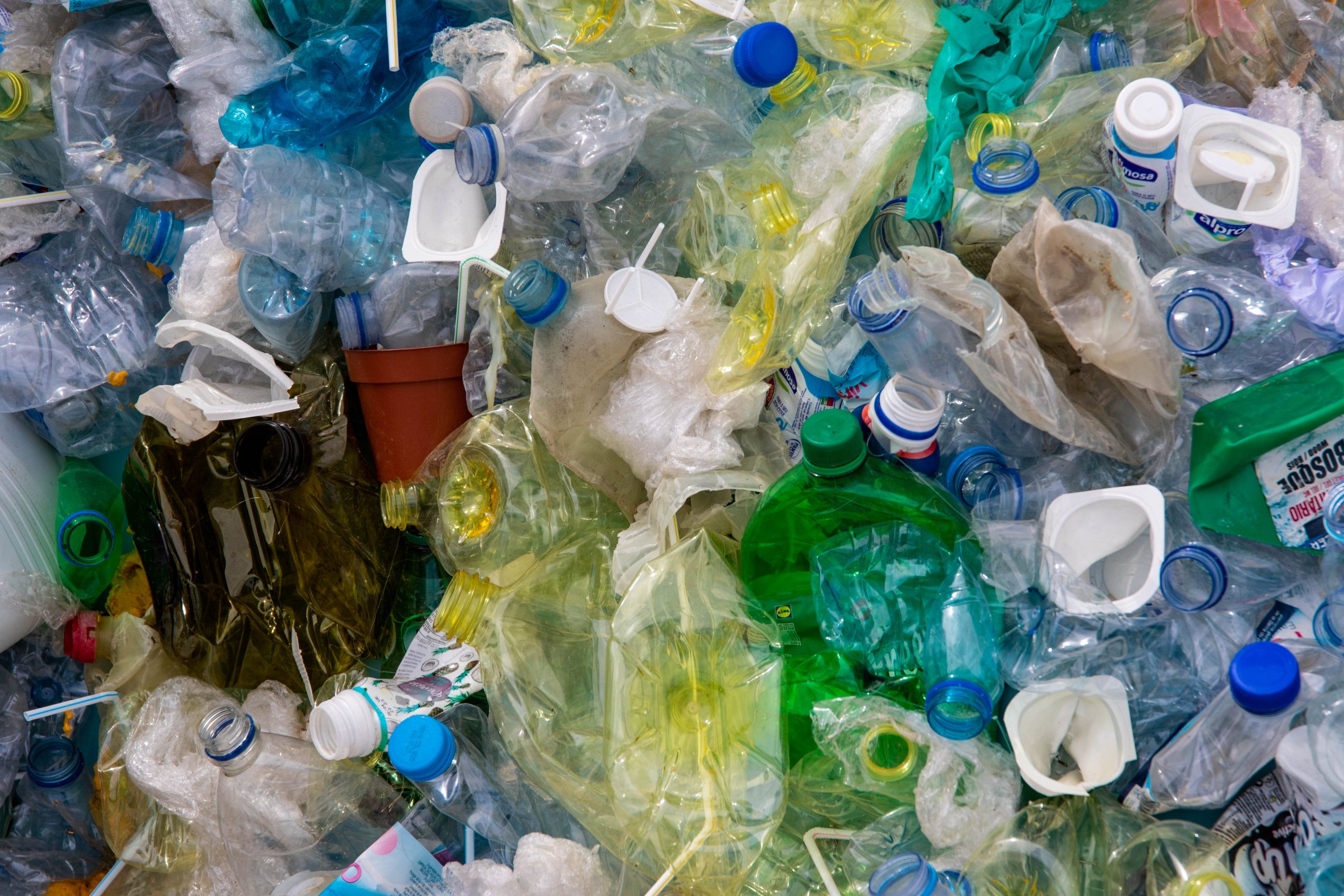 Canada and Turkey risk being dumping ground for plastic waste: compliance to Basel Convention amendments on plastics and “no consensus” under OECD WG key contributing factors

Addressing plastic waste has become a priority focus for Canada, along with the rest of global community. Despite ongoing efforts to develop national strategies on plastics, Canada faces several challenges that will determine the effectiveness of their strategy on plastics. As the Canadian government continues to invest in efforts to finalize national strategies, time sensitive deadlines on key international agreements on plastic waste creates pressure on Canada that may affect their national strategy on plastics. Missing deadlines under key international agreements may place Canada in a similar situation as that facing Turkey: as a destination for plastic waste.

In 2019, at the fourteenth meeting of the Conference of Parties to the Basel Convention (COP14), amendments to three Annexes to the Convention focused on plastics were adopted. The new entries to these Annexes are effective as of 1 January 2021. They will strengthen control over the transboundary movement of non-hazardous plastic waste by requiring exporting Parties to the Convention to obtain PIC from importing countries before trade of plastic waste begins. Thus, the Basel Convention will start regulating nearly all non-hazardous plastic waste, except “the types of plastic wastes that are presumed to not be hazardous and, as such, not subject to the PIC procedure.” The decision made at COP14 is an important element to strengthen the global management approaches to plastic waste. It will ensure better protection of importing countries from plastic pollution, highlight the importance of sound management of plastic waste, including better recycling and more ambitious collection targets in both exporting and importing countries. These amendments confirm each Parties’ commitment to uphold the need to apply environmentally sound management strategies for plastics, create opportunities to consider better design of plastic products to avoid toxic additives and promote alternatives to plastic materials through innovative approaches.

On 24 March 2020 the amendments entered into force for all parties to the Basel Convention, except for Canada, Turkey, and China. While these three countries support the amendments, they nevertheless submitted their request to the Secretary-General for an extension of the period needed for compliance. Canada has not confirmed a timeframe for completing a necessary review and ratification of the Basel Convention Plastic Waste Amendments.

Among key processes that impact Canada’s ability to adopt the obligations under the Basel Convention includes OECD Working Group (WG) initiatives on transboundary movement of waste. The OECD WG requires all 36 members to meet its obligations on waste, which inter alia require consent for exports or imports of wastes and citations to relevant domestic laws and regulations containing provisions that relate to the conditions of the trade. The final decision on the classification of plastics under the OECD regulations is based on reaching consensus at the OECD WG. However, no consensus was reached on adopting on the new Basel plastic provisions at the recent meeting of the OECD WG held in late June 2020. The status of no consensus under the OECD waste trade regulations may have troubling impacts on the global community, undermining the achievements on plastic waste management under the Basel Convention.

Thus, the situation largely depends on how other OECD countries adopt the Basel Convention Plastic Wastes Amendments under their national legislations. All OECD member countries but the US, Canada, and Turkey have the obligation to implement and enforce the new provisions of the Basel Convention. For Canada and Turkey (as OECD members and Parties to the Basel Convention), the absence of an aligned approach on plastics under the OECD and the Basel Convention will make them an easy destination for plastic waste from the US. Following China’s lead to ban plastic scrap import, countries such as Malaysia and India have put in similar bans. Canada (81.3 million pounds) and Turkey (16 million pounds) have already become the top importers of US plastic scrap in 2020. For Canada, where only 9% of plastics are recycled, the increased amount of imported plastic scrap raises concerns over its use in waste to energy incineration. This alone brings another set of problems with plastics which are directly linked to toxic emissions and disposal of toxic fly ash, and ultimately undermines Canada’s strategy towards a circular economy and the Canada-Wide Action Plan on Zero Plastic Waste.

Though the EU supports the decision on plastic waste made at COP14 in 2019, the recent EU publication of the proposed Delegated Regulation suggests that “intra-EU shipments of non-hazardous waste are exempt from new controls”. Hence, Turkey may benefit from this decision as it is not an EU member state. However, according to the draft Delegated Regulation, the EU will prohibit “the export of hazardous and hard-to-recycle plastic waste from the EU to non-OECD countries” while “setting out control procedures for the export of such waste to OECD countries”. Thus, plastic waste export from the EU to Turkey may continue based on the existing OECD rules.

When the new plastic amendments under the Basel Convention come into effect on January 1, 2021, the OECD members will have to seek PIC from importing countries before exporting plastic waste. However, for Canada and Turkey, their non-acceptance of Basel Convention plastic amendments at this time and the lack of consensus under the OECD leaves them vulnerable to plastic scrap import from other OECD countries.  Canada should use the Canadian Environmental Protection Act (CEPA) to take action on plastic waste.

Ultimately, Canada and Turkey need to speed up the adoption of the Basel Convention plastic amendments and strengthen their national legislations accordingly to prioritise health and environment and ensure they do not turn into dumping grounds of mixed and dirty plastic waste. Moreover, while Canada continues to develop its national strategy on plastics and invest into recycling, it should scrutinize the quality of plastics it imports for recycling and not shun away from refusing dirty, mixed, or hard to recycle plastic waste from other countries.